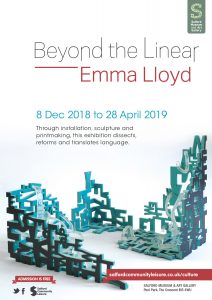 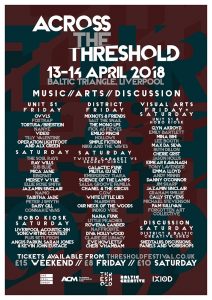 Following the success and building on the legacy of seven consecutive years, Threshold festival returns to the Baltic Triangle with a scaled down mini festival and industry event. With roots in the creative industries of Liverpool and the north-west, the festival will bring together artists, musicians, promoters, academics and enthusiasts alike. 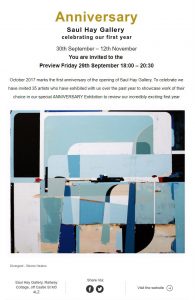 A group show featuring the work of 35 artists who have exhibited at the gallery over the past year. Artists exhibiting in the show are as follows: 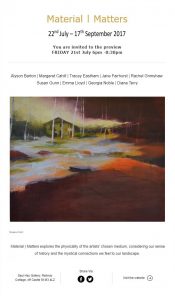 Founded by Catherine and Ian Hay in 2016, Saul Hay works with emerging and established artists to present a diverse programme of contemporary painting, drawing, sculpture and photography.

The 12th annual Art of the Book exhibition will feature new works by gallery favourites as well as artists new to the venue. 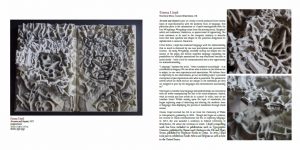 Seager Gray Gallery specialises in contemporary fine art with a focus on works that combine content with a mastery of materials. Included in their program is a speciality in book-related arts. Partners, Donna Seager and Suzanne Gray have established in Mill Valley a premier gallery that takes the stage in international fairs, garners critical review, and is recognised beyond the San Francisco Bay Area.