A few photos from the preview of Material Matters which took place on 21st July from 6pm at Saul Hay Gallery, Manchester. Thrilled to have been invited to show a number of my pieces in the space – it is an absolute gem! The exhibition runs until 17th September and is open every week from Wednesday until Sunday. 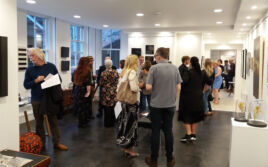 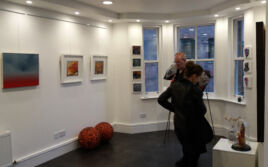 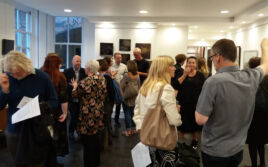 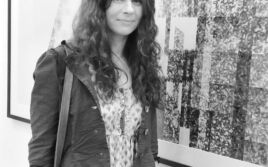 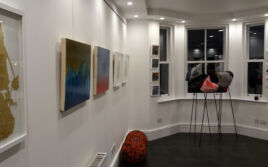 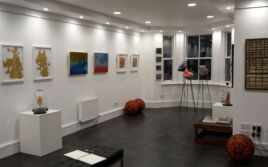 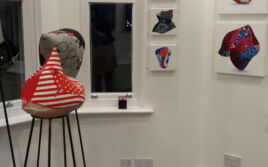 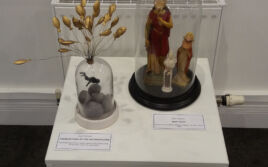 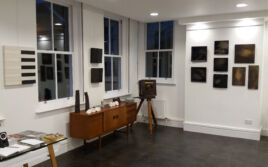 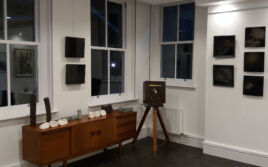 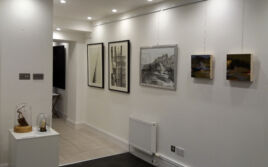 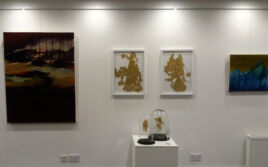 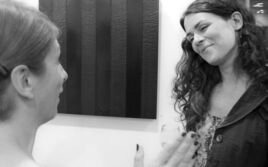 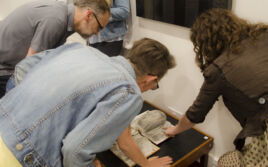 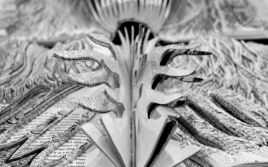